This time of the year is a time of thanksgiving in our home.  I thank God for another year in the life of the man I love, and another year since I first became a mother.

In 1973 we experienced our first Thanksgiving feast in the USA.  It must have been November 22 that year, and we were invited to spend the day with Noel's major professor and his wife.  The food that I remember was roast turkey with all the trimmings including cranberry sauce; warm apple juice that had been pressed from the fruit locally, with sticks of cinnamon floating in the pot; sweet potatoes with a whole lot of brown sugar added to make them even sweeter, corn on the cob, apple pie topped off with some sort of cream that came out of a pressure pack - we were taken on a culinary voyage of discovery.  The food - most of which we had never experienced before - was wonderful! 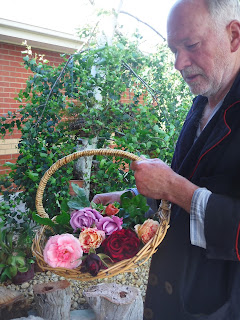 Another memory from that day was that I was coming into labour.  The tightenings of my womb were becoming stronger and more regular, and I was excited.  But not too excited to enjoy the feast, which I think primed me for the work ahead.  Our first child, who we named Miriam, was born in the evening of the next day.


The Thanksgiving tradition in North America recalls the pilgrim immigrants who had established a home for themselves in the new world, where they hoped to be free to live their lives and follow their faith.  They thanked their God for preserving their lives, often through grave difficulties, and for giving them hope for the future.


Yesterday we had our own family 'Thanksgiving' afternoon tea.  We celebrate the two birthdays, which come each year at this time.   We have much to celebrate and be thankful for. 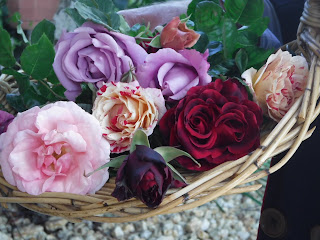 My mother used to often remind me to "count your blessings".  As I progress through the years of my life, the magnitude and number of blessings has often become more clear to me. 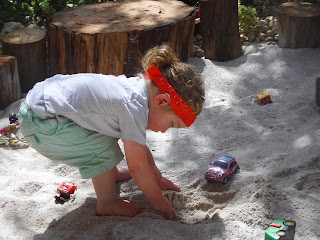 The photo of the seven beautiful 'blessings', lined up on the old pew near our front door, will hold me in that state of thankfulness. 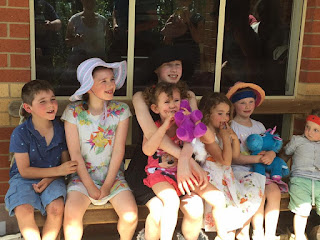